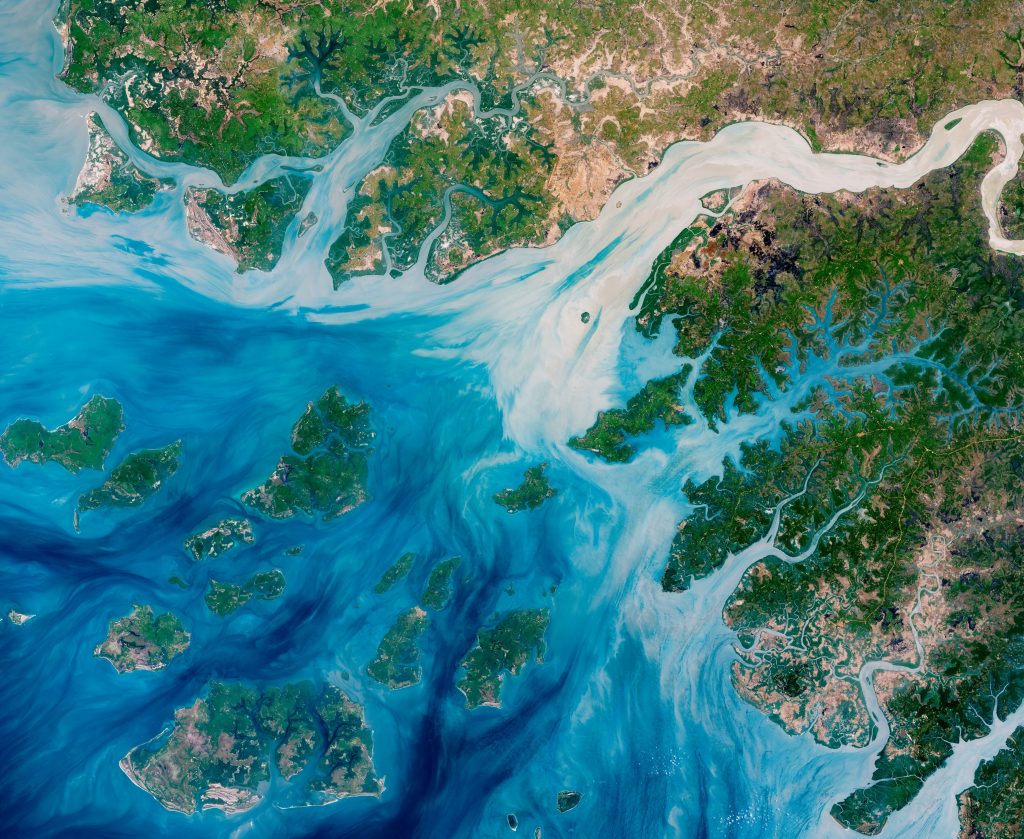 For many years, the cost of higher resolution satellite images was prohibitive to conservationists. At around $1000 per scene, Landsat represented the best option for many, but this meant the number of scenes that could be used, or the frequency of monitoring was limited. The decision by USGS in 2008 to open up the Landsat archive (Woodcock et al 2008) was a game changer for conservationists (Turner et al 2014, Leidner and Buchanan in press). It enabled conservationists to initiate monitoring at temporal and spatial scales that were previously out of their reach. The later decision by ESA to allow open access to Sentinel data followed the trend for democratisation of data. Conservationists have now come to rely on these data being free, and have developed tools and monitoring protocols accordingly. For example, Hansen et al.’s tree cover map (Hansen et al 2013) , now available through Global Forest Watch and used widely by conservation projects across the globe, is currently based upon open access to Landsat data.

The news in April that USGS are reviewing the free data policy (Popkin 2018) is deeply troubling. A review, due to be published towards the end of the year, is under way to look into the options for cost recovery for the Landsat programme (USGS, Landsat Advisory Group undertakes a Landsat Cost Recovery Study (2018); www.usgs.gov/center-news/landsat-advisory-group-undertakes-a-landsat-costrecovery-study). A survey undertaken earlier this year by USGS that many readers may have seen, questioned users as to whether they would be prepared to pay 3000 US$ for higher spatial resolution data, or a small amount (1US$) for data with similar spatial resolution to that now collected by Landsat.

In a letter published in Science on 13th July (Buchanan et al 2018), multiple signatories from conservation organisations and researchers working on biodiversity conservation within universities call for Landsat data to remain free. They highlight the use made of these data by the conservation community, previous calls to keep them free, and most importantly, the societal good associated with free and open access to these data. There is no point in having higher resolution data if no one can afford to use them. Even small charges will have an impact. Consider one example from South Africa: the Western Cape Province houses most of the Cape Floristic Region, one of the 35 global biodiversity hotspots (Myers et al 2000). The first Landsat images obtained for the Western Cape Province of South Africa by CapeNature, who are responsible for provincial nature reserves, mountain catchments and conservation initiatives on private land in South Africa (including reviewing all development and mining applications) were used to produce a mosaic image of the region. That process required five government departments to pay into the costs and it took two years to organise and order the images.  Since the free data policy, the Landsat images have been downloaded annually by the CapeNature GIS team, then processed and distributed as baseline data for various conservation functions. Even the ‘nominal fee’ per image will again put regular acquisition of satellite data out of reach for many individuals and institutions, especially those operating in the poorest parts of the world. Scaling up, charges for these data could have an impact on our ability to monitor progress towards the Sustainable Development Goals. The introduction of charges for these data goes against the trend in science for democratisation of data and open publishing of research. 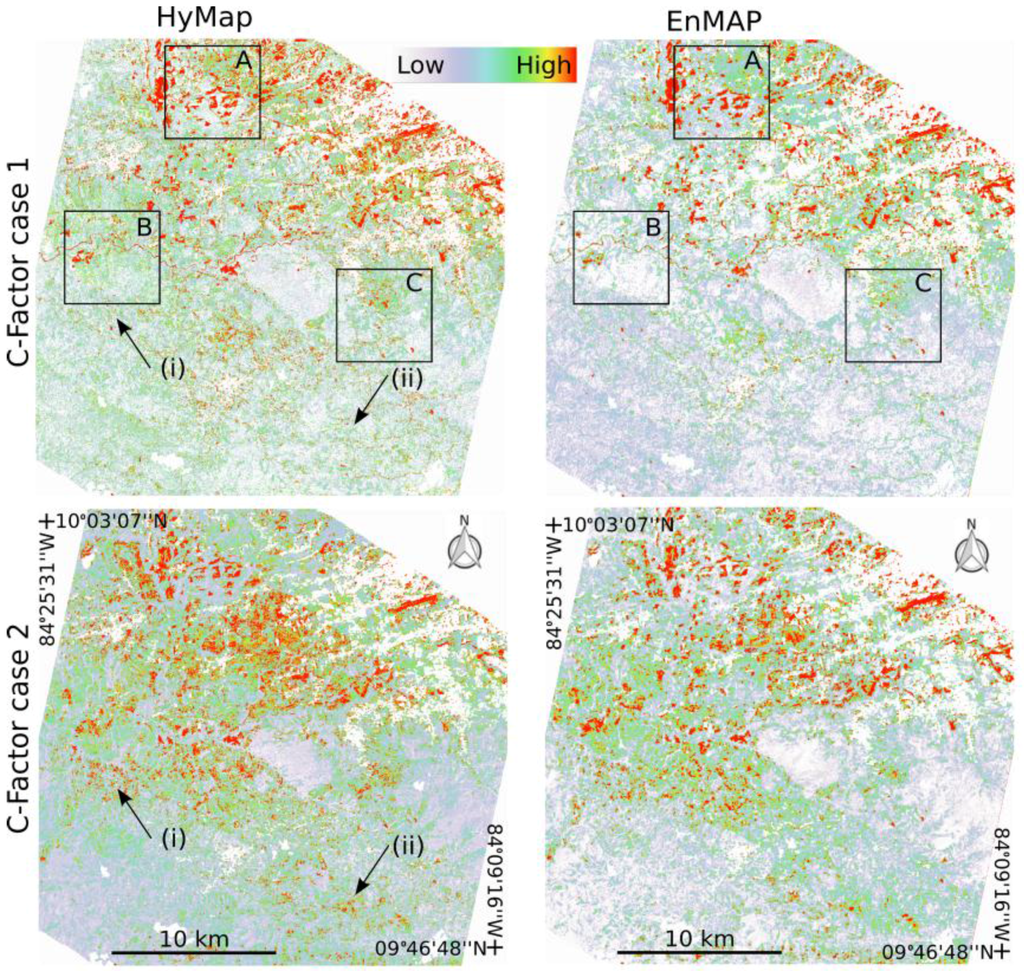 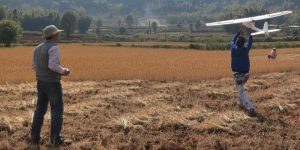 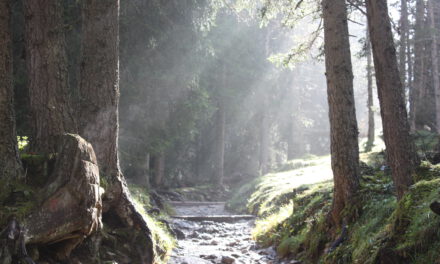 In light of the International Day of Forests: Earth Observation Based Monitoring of Forests in Germany – A Review