Open call for the nomination of the GEO BON co-chair

GEO BON has opened a nomination process for its co-chair that will serve a mandate of at least 3 years together with Andrew Gonzalez (QCBS and McGill University). Together with the announcement of the relocation of GEO BON’s headquarters from Leipzig, Germany, to Montréal, Canada, Andrew Gonzalez was announced as co-chair elect of GEO BON in July this year. The official transition between the current co-chairs (Henrique Pereira and Mike Gill) and the co-chairs elect is expected to occur during the CBD COP15 in May 2021.

Following information is taken from the GEO BON announcement email:

3. Nomination criteria
Candidates and IC members willing to nominate them should consider the following criteria:

During a call of the GEO BON Implementation Committee (IC) to be organized in October 2020, the IC members will go over the nominations and discuss the candidates before proceeding to the election. The exact modalities of the selection and election will be finalized once all the nominations have been received by the Secretariat and will depend on the number of nominees and potential Conflicts of Interest.

Once the second co-Chair elect confirms that he/she/they accept his/her/their position, the results of the election will be made public to the network, within a week of the election.

The term of the co-chair elect will officially start during the CBD COP15 (May 2021) and last for a period of 3 years, renewable once. Between October 2020 and May 2021, the elected co-chair will hold the title of “co-Chair elect”.

You can direct your questions on the process to the GEO BON Secretariat by email with the subject line “co-chair selection enquiry” to laetitia.navarro@idiv.de. 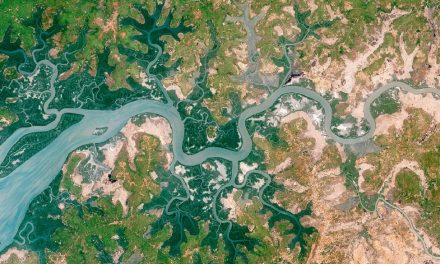